Both the Suzuki XL7 and Mitsubishi Xpander Cross models have not yet been officially introduced in the Vietnamese market, but have generated interest and curiosity for a lot of people. The following is an overview of the two models.

This completely new SUV was launched by Suzuki with the only version imported from Indonesia at a price of 589 million VND. However, what consumers are interested in is that the Suzuki XL7 will bring a new difference in the segment if compared with the Mitsubishi Xpander Cross.

To increase competitiveness in the small 7-seater MPV segment in Vietnam, Suzuki Vietnam has added the XL7 model to its product portfolio to compete with rivals such as Mitsubishi Xpander or Toyota Avanza. 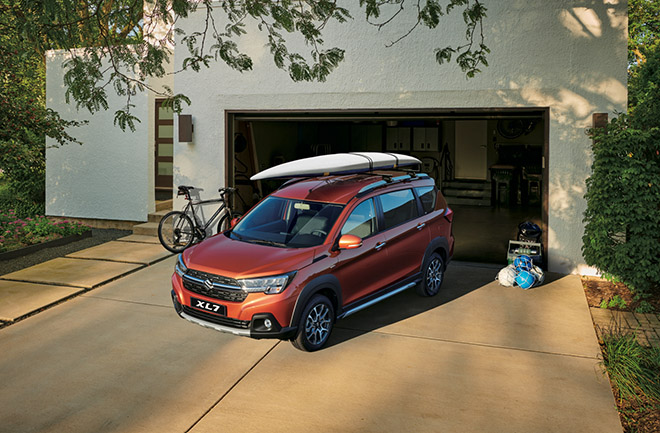 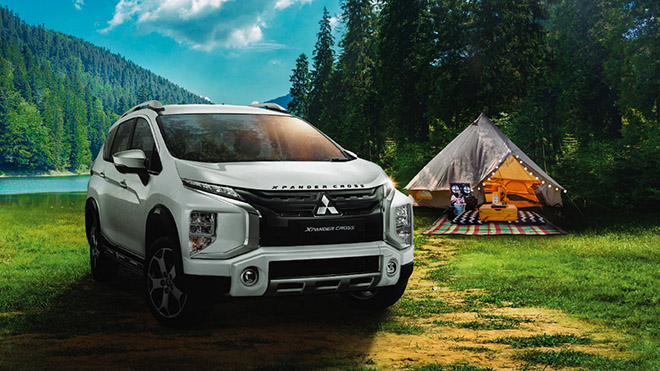 In terms of comfort, safety and driver assistance, Suzuki XL7 indeed outperforms the Suzuki Ertiga GLS version with equipment such as: electronic balance, support for horizontal departure ... only higher than about 35 million, not so high that many Vietnamese customers are willing to choose XL7 instead of Ertiga.

However, if the Suzuki XL7 compares with rival Mitsubishi Xpander Cross, the Suzuki XL7 is still inferior in some equipment such as the lack of cruise control system (Cruise Control). 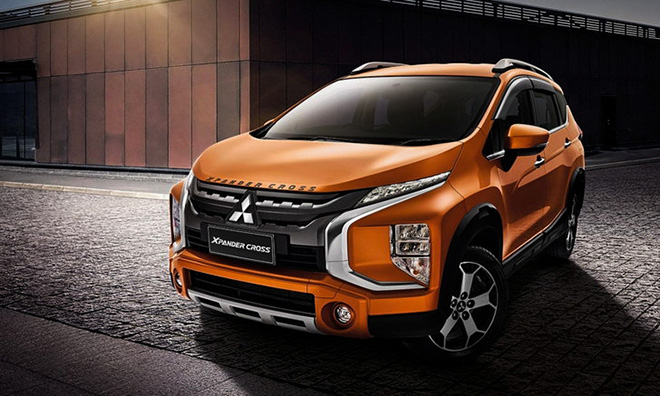 Although the Suzuki Ertiga was quite successful in the small 7-seater MPV segment, although for demanding customers requiring more equipment such as electronic balancing or steep departure, .. Ertiga did not respond. applied. Therefore, the launch of Suzuki XL7 will fill this group of customers, opening up new options for Suzuki's 7-seat MPV buyers.

Suzuki XL7 is an MPV model but designed in the style of a versatile SUV, the XL7 exterior is more attractive than the Ertiga, although it uses the same chassis, engine and gearbox. are getting a lot of attention from car buyers, according to research, some customers have been waiting to buy XL7 instead of choosing Ertiga luxury version. When the difference in price between Ertiga GLS and XL7 is only about 35 million. 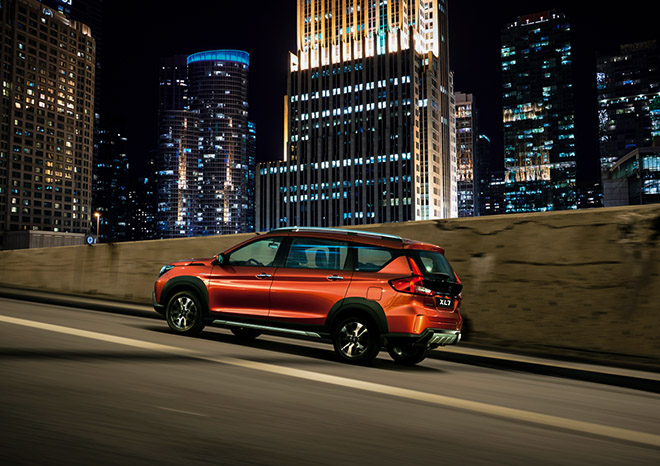 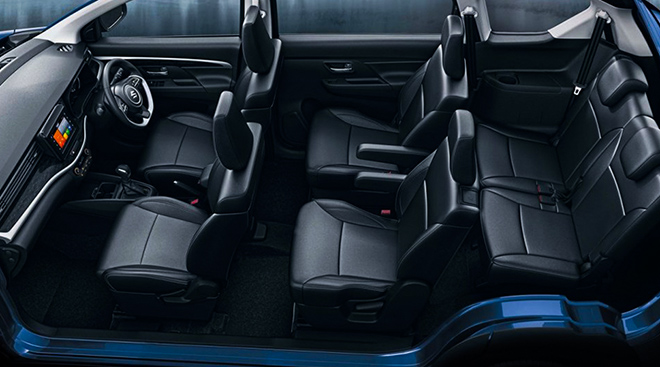 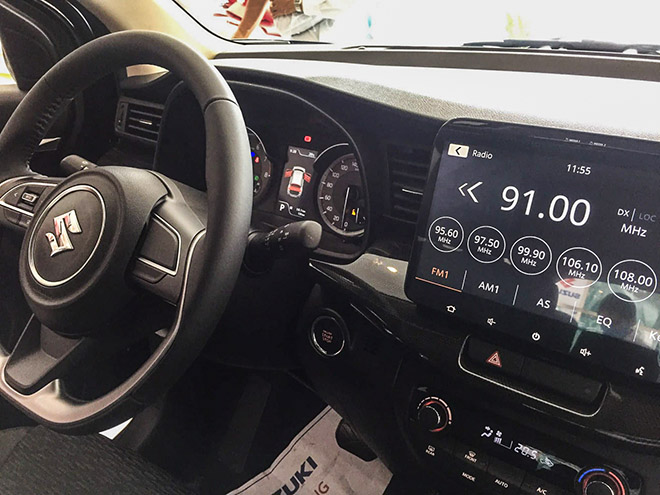 In terms of interior design, XL7 owns a large interior space. The second row of seats can slide with a one-touch folding mechanism to help passengers easily get in and out of the car.

In contrast, on Xpander Cross is still bold pragmatic design trend. The center console is very simple as a vertical column with many devices attached. This SUV has more shiny, more refined metallic details than the current Xpander. 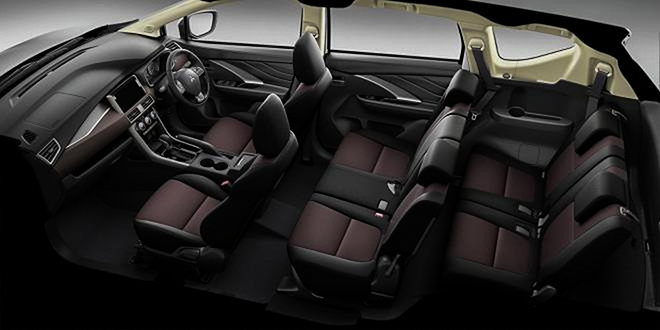 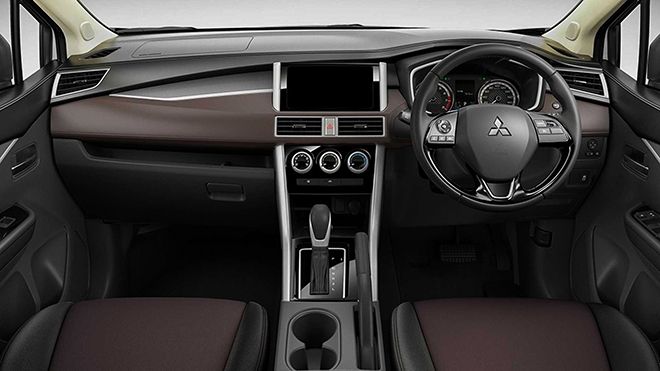 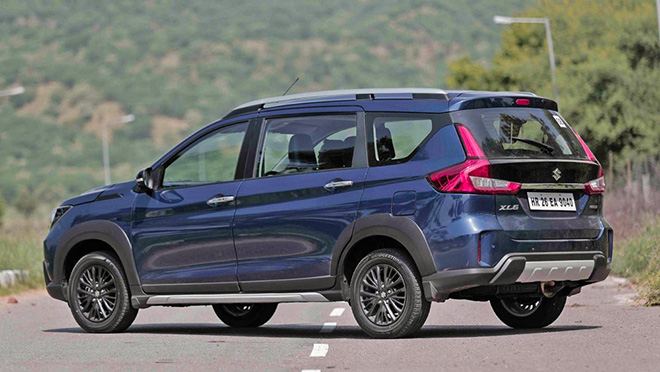 In this respect, the Xpander Cross "knocks down" the opponent with two additional useful features, necessary for a smooth SUV to operate, which is to control active traction stability and support a steep departure.

Currently, the Mitsubishi Xpander AT is sold in Vietnam despite the use of front-wheel drive but the load capacity of the car is still very strong, therefore, you can fully expect that Xpander will make a deal. Meanwhile with XL7, it is currently not possible to confirm whether or not "making a deal" before its rival is Mitsubishi's best-selling car. 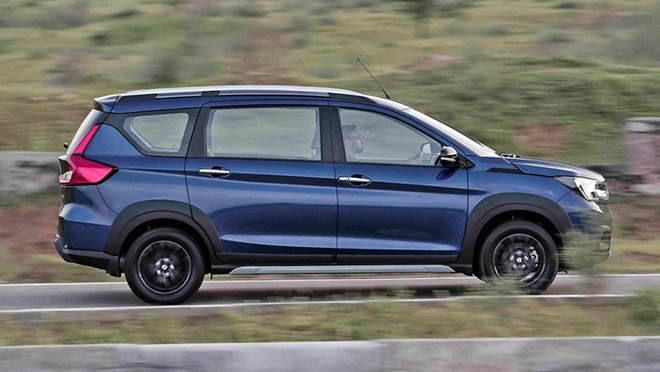 If not too high on equipment, at this time Suzuki XL7 is an option because of the price advantage for 7-seat MPV buyers who prefer masculine SUV style cars and save part of the cost of buying cars instead of choosing Xpander AT. In the coming time, Xpander Cross is launched and the Xpander version is storming, it is hard to assert that the Suzuki car has created a mutation. 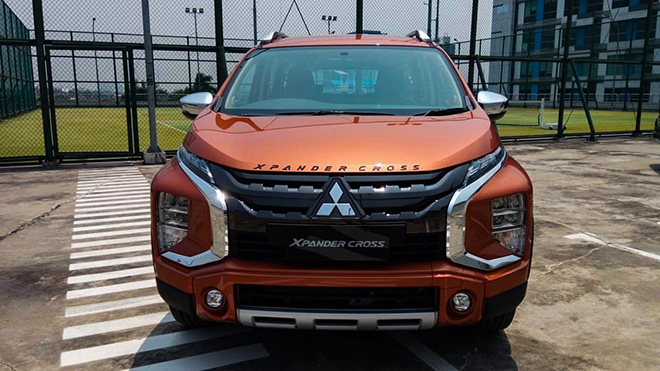