A Chinese science fiction writer decided to freeze her brain in the hope that future technology could help her revive.

Before dying of pancreatic cancer, 61-year-old writer Do Hong decided to agree to donate brains for post-death experiments. After her death on May 30, Chinese doctors quickly transferred her brain to the United States to freeze.

Ms. Do paid US $ 120,000 for a brain transfer from China to Scottsdale, Arizona, USA to freeze Alcor's Life Extension Organization. She believes that even though current technology cannot restore her brain, advances in future freezing technology will help her revive. However, Alcor also said that they are only responsible for freezing the brain, not responsible for reviving her in the future. 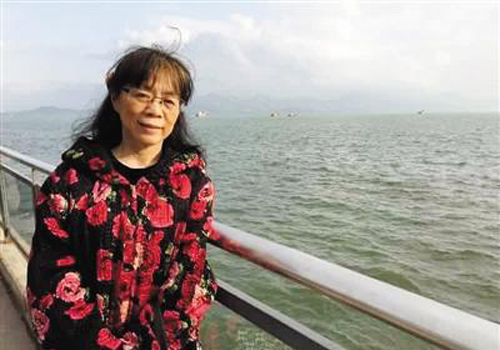 With the help of his son-in-law Lu Than and meeting with Alcor's expert, the writer decided to preserve the brain by freezing after death.

"My mother-in-law said that freezing technology could have a breakthrough in the next 50 years is still a mystery, but she still wants to participate in the experiment," Lu Than shared with People’s Daily.

Although there are many opinions that it is impossible to bring a person from the dead, in any era, Mrs. Do's family is still optimistic. Her daughter expressed that optimism through a status line on social networks, shortly after her death, "See you in the future."