MediaTek is said to have adjusted the system settings so that smartphones using its chips will score higher on performance tests.

Previously, according to PCMark test, Reno 3 Pro unexpectedly surpassed Reno 3 although in theory, the Dimension 1000L chip with four new Cortex A77 cores will have better performance than Helio P95 with two Cortex A75 cores.

The team decided to download a different version of PCMark instead of the one installed on Reno 3 Pro and conducted the measurement. The results show that the device's performance score is 30% lower than the original, even the score of some tests decreased by 75%.

Anandtech also tested the performance of the Chinese version of Reno 3, which uses the Snapdragon 765G chip instead of Helio P95 and the PCMark application still gives the exact score. 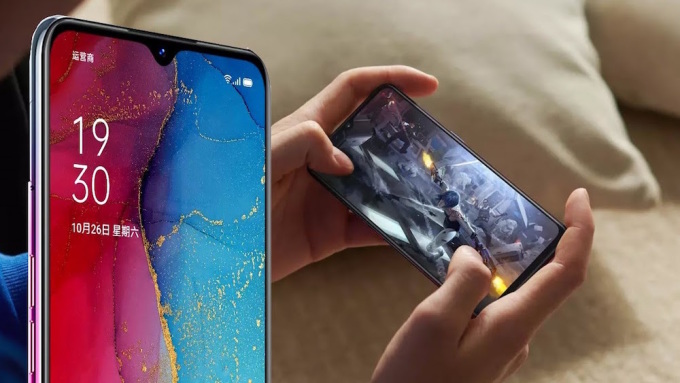 When examining the system partition of the European Oppo Reno 3, the team found that the device automatically switched to hidden mode called Sports Mode when opening applications such as GeekBench, AnTuTu, PCMark ... In Sports Mode, the chip MediaTek is pushed to the highest clock, combined with a number of other acceleration tips to help the device achieve higher performance scores.

On April 8, MediaTek posted an article explaining: "We work closely with global smartphone manufacturers on performance testing on devices using MediaTek chips. However, companies can adjust flexible device configuration to fit. Many companies set chips to perform at the highest clock rate when performing benchmark tests. "

MediaTek intelligently designates adaptive chips to use, while optimizing battery life and ensuring user experience. "Some manufacturers integrate different modes for each region to change device performance according to market demand," MediaTek added.

According to the company, smartphone manufacturers are allowed to optimize and modify system files before they are released. Some include a hidden mode like Sports Mode or Monster Mode to boost performance in specific markets. The Taiwanese company claims it does not violate any standards and "important competitors" like Qualcomm apply the same trick.

Performance point fraud is no longer a strange problem in the phone industry. Over the past few years, many well-known manufacturers such as Samsung, Huawei, LG, HTC ... were discovered customizing devices to get higher scores in the tests.

However, MediaTek is the first mobile chip maker to admit helping smartphone brands increase performance, partly supposedly for the purpose of promoting new products. This problem could affect MediaTek's reputation, especially when the company returned to the high-end chip segment after two years of absence.