Motorola Edge and Edge + both have 6.7-inch screens that curve 90 degrees, spill over to the sides and use a "punched" front camera. 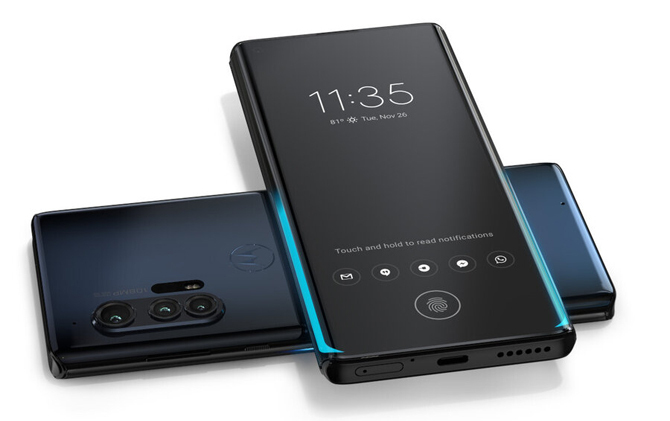 Motorola Edge + with a 90-degree curved screen to two sides.

The new smartphone duo marks the return of Motorola in the high-end segment after many years focusing on the mid-range, low-cost line, while the flexible phone Razr constantly delayed the sale date. Like the expensive models from Samsung, Huawei or Oppo, the highlight on Motorola Edge + is the edge-to-edge screen, powerful configuration and high quality camera system.

Both Edge + and Edge have 6.7-inch OLED panels with curved screens that spill to the sides, 90 Hz refresh rate. The difference is that the high-end Edge + model supports HDR 10+ while the cheaper version doesn't. Unfortunately, the screen resolution is only Full HD +, which is very small when placed next to other competitors in the same segment. The front-facing "hole-in" camera with a 25-megapixel resolution is on the left, just like Huawei's newly launched P40.

Motorola has equipped four rear cameras for the two, and the difference only comes in the main camera. The Edge + model has a 108-megapixel camera that uses the 4-to-1 similar algorithm of Xiaomi, meaning a regular photo has a resolution of 27 megapixels. The Edge version has a regular 64 megapixel sensor. The other three cameras are similar, with one super wide-angle lens and 16-megapixel macro photography, an 8x 8-megapixel telephoto camera (on the Edge is only 2x) and a ToF 3D depth sensor. Although the processor chip and camera both support 8K, Motorola phones can only record standard videos up to 6K. 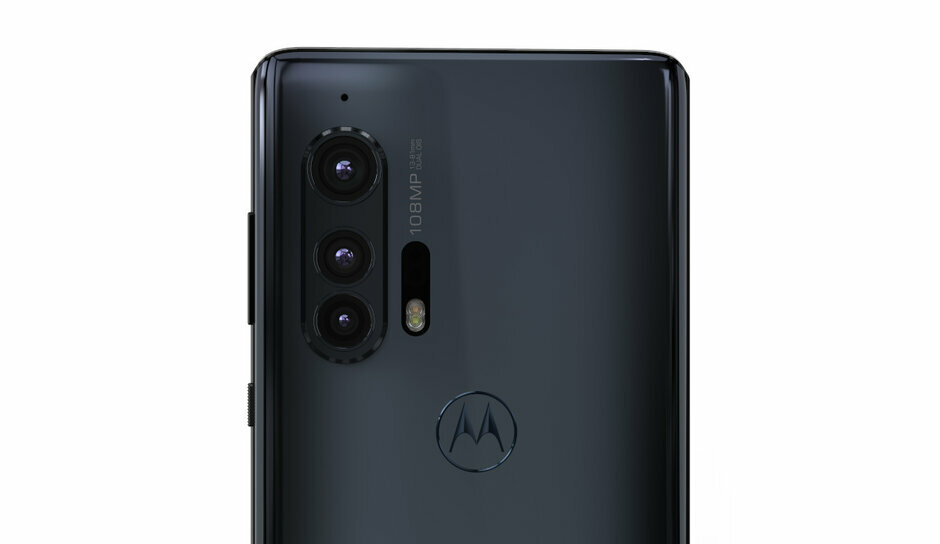 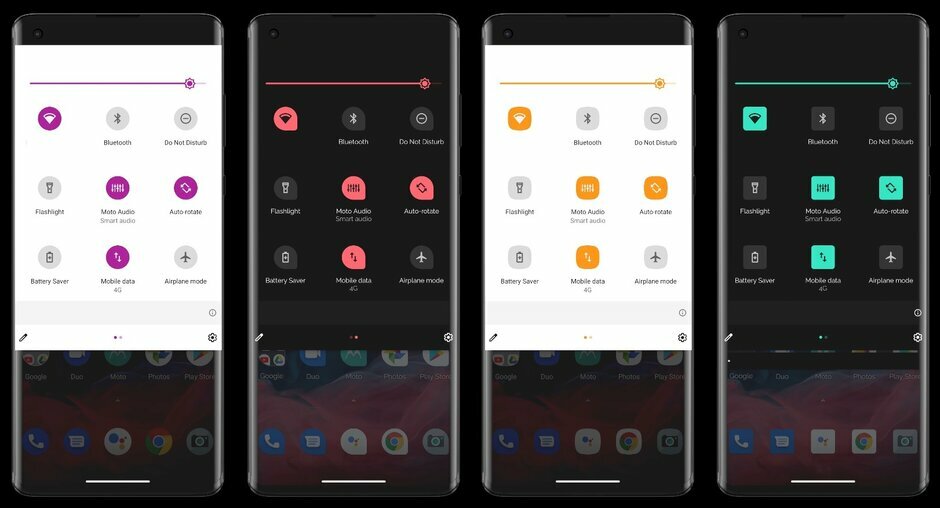 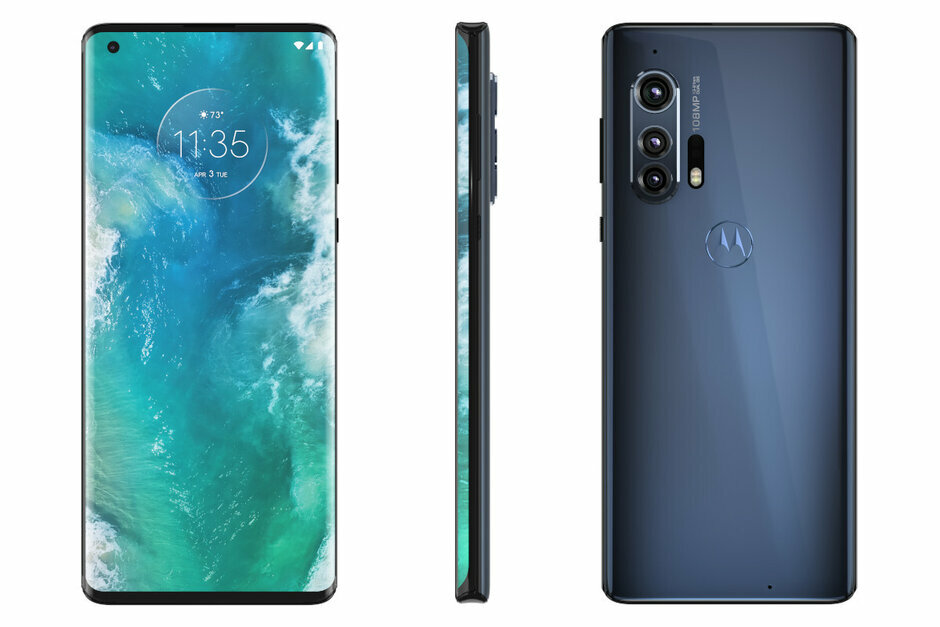 Motorola Flagship uses a Snapdragon 865 chip similar to the Galaxy S20 Ultra, comes with 12 GB LPDDR5 RAM and 256 GB UFS 3.0 standard storage. With Edge, the configuration dropped a bit, only using the Snapdragon 765G chip, 6 GB RAM and even only 4 GB in North America, with 128 GB memory. However, the cheaper model has an additional microSD card slot.

Motorola Edge comes with a battery of 4,500 mAh, while Edge + is 5,000 mAh. Both support 18W fast charging via USB-C, but the expensive version adds 12W wireless fast charging and back charging to other devices. Motorola says its phone is "waterproof" but does not announce specific standards.