NVIDIA brings GPU, HPC and AI into the battle for COVID-19

The goal of the Association is to accelerate the development of effective methods for detecting, isolating and treating coronavirus. It will support researchers by providing access to 30 supercomputers with more than 400 petaflop computing performance. 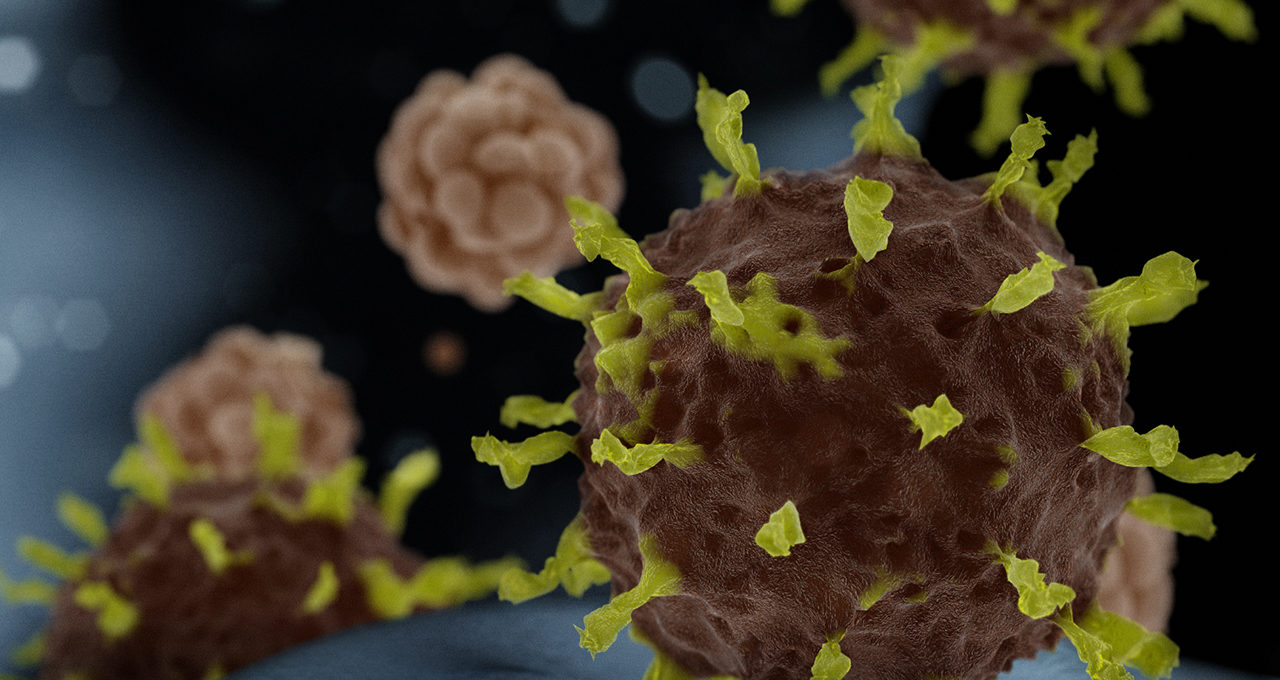 "The COVID-19 HPC Association is the Apollo program of our time," said Buck. “Not a race to the moon, this is a race for humanity. Space rockets are GPU supercomputers, and their fuel is scientific knowledge. NVIDIA will help by making these missiles move as quickly as possible. ”

“To make progress eventually will require a combination of three essential components - industry specialized scientists, computer scientists and high performance computers (HPC). We are honored to play a part in this effort. ”

The NVIDIA task force will help the Association by:

Apply AI: NVIDIA brings expert AI knowledge to help the Association's science teams dig deeper and process more data faster to provide better insights in less time.
Acceleration of Science: NVIDIA brings over a decade of experience in molecular biology, medical imaging, genomics, and computational fluid modeling and modeling dynamics.
Optimizing computing on a large scale: NVIDIA brings expertise in optimizing the throughput of supercomputers. Optimizing performance is just as important as adding more computer resources - an optimization of 20%, for example, on a 330 petaflop system equivalent to 60 petaflops, the equivalent of the fourth fastest supercomputer in the world. .

The NVIDIA GPU used in many supercomputers has contributed to the fight against COVID-19:

A team of researchers has used the world's fastest supercomputer, Summit, at Oak Ridge National Laboratory, to identify 77 drug compounds that may be effective for treating the disease. Powered by over 27,000 NVIDIA GPUs, the Summit system has helped reduce the time to explore from years to days.
Researchers at the University of Texas at Austin and the National Institutes of Health used the GPU to create the first atomic-sized 3D protein map, a part of the virus attached to human cells. Spike protein mapping is essential for researchers to develop drugs to prevent viruses from infecting human cells.
Hundreds of thousands of gamers join a distributed computer network called Folding @ Home that uses protein folding to model the molecular structure of a virus. Their 35,000 NVIDIA GPUs contribute 1.5 exaflop of performance.
The researchers are invited to submit COVID-19-related research proposals to the corporation through this online portal, which will then be evaluated for assignment of computer resources.