The mystery of Shakespeare's work is revealed by AI

A researcher has used AI (artificial intelligence) to learn about the copyright of the great poet William Shakespeare in the past.

William Shakespeare was the great writer and playwright of England and the world. However, many believe that Shakespeare did not write Henry VIII himself - one of his last plays.

That question stems from the fact that some parts of Henry VIII have a tone unlike those of Shakespeare. Therefore, critics suspect the play has the involvement of Shakespeare's successor, John Fletcher. Thanks to modern technology, we were able to discover the truth. 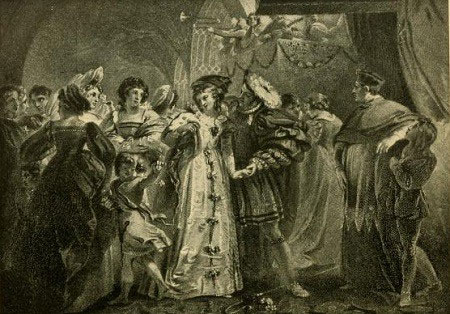 Petr Plecháč, a researcher at the Czech Academy of Sciences, created an artificial intelligence (AI) to study this problem. Plecháč showed Shakespeare's works as well as Fletcher's AI and memorized their writing.

Because the plays were both written by the two authors near the time of Henry VIII's creation, AI could easily analyze the controversial Henry VIII play.

From the information obtained, Plecháč and his AI determine which of the two authors wrote the scenes and contributed to the Henry VIII play. The results were close to speculation and Plecháč concluded that Henry VII was a collaboration between William Shakespeare and John Fletcher. 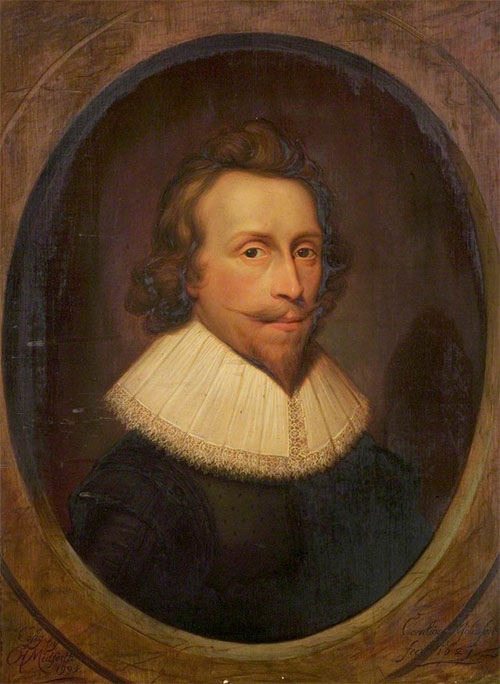 John Fletcher in addition to being Shakespeare's successor also collaborated with the English poet many times. For works like The Two Noble Kinsmen or the lost play Cardenio, Fletcher and Shakespeare are all acknowledged as co-authors.

But with the famous Henry VIII play that was the production of both of them, Fletcher's name was not written on the publication and caused controversy for hundreds of years.