An American company is hatching its intention to revive the dead based on artificial intelligence and nanotechnology. 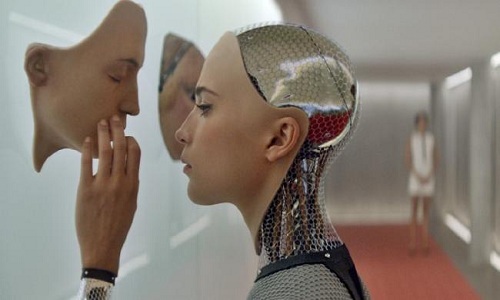 Humai's technology can help you bring your loved ones back into the form of artificial intelligence. Photo: Kerri Sackville.

While many companies, including Google, are working on ways to extend human lives for tens or hundreds of years, Humai in Los Angeles, the United States, points out a different direction. The plan includes freezing the human brain before inserting it into an artificial body with a "personality" chip.

Josh Bocanegra, founder and CEO of Humai, insists he is fully serious about resurrecting the dead and believes that this could be a reality within 30 years.

On Humai's website, which specializes in artificial intelligence, with the goal of refreshing life after death, Bocanegra wrote: "We want to bring you back to life after you die."

Humai will use artificial intelligence and nanotechnology to store data about chat styles, behavior patterns, thought processes and information that show how a person's body operates from the inside out. This data is then encrypted via multi-sensor technology and integrated into an artificial body along with the brain of the dead.

According to Bocanegra, the functions of the artificial body will be controlled by the human mind by brainwaves in the same way as high-end prosthetics.

When asked about the reason for developing this idea, Bocanegra shared that the artificial body would contribute to human experience and make death more acceptable.

Humai CEO said that very few people live longer than 120 years old and even with the support of medicine and advanced technology, this life expectancy is difficult to improve.