During the autopsy of Albert Einstein, Dr. Thomas Harvey was the one who discovered the cause of death due to aortic rupture. Later, he also held the brain for many years. 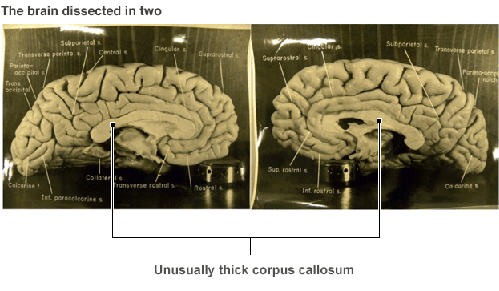 1:15 am April 18, 1955, physicist Albert Einstein whispered a few German words before taking the last breath. Because the nurse at Princeton Hospital could not understand German, Einstein's last words were lost forever.

The cremation took place later that day in Trenton, New Jersey, but Einstein's son, Hans Albert, realized that the body in the coffin was not intact. The front page of the New York Times reported, "The brain that invented relativity and nuclear fission has been removed for scientific research."

Hans Albert was furious because he knew that his father once wanted his ashes to be scattered. But in fact, Einstein's ideas in life led people to believe that he approved the scientific use of his body for research purposes. Harvey convinces Hans to license a research in hopes of unraveling the secrets of genius, one of nature's greatest mysteries. However, no research has been carried out despite the years.

In 1978, a young journalist named Steven Levy found Harvey. "I told him I was writing a story about Einstein's brain. The first thing he told me was 'I can't help you.' He didn't want to talk," Levy said. To convince him, Steven followed Harvey all the way to Wichita, Kansas, knowing that Harvey still wanted to publish a scientific report on this topic.

After seeing that brain in glass jars, Steven returned and described them in the New Jersey Monthly: "A piece shaped like a seashell, wrinkled with burnt clay. A piece of gray fist. pale with clear and straight lines, united as a sponge, and in a separate jar, the pink-white strands swelled out like dental floss. a dozen rectangular blocks, the same size as a Goldenberg peanut box. "

Back in 1955, when approved by Hans Albert, Harvey measured, photographed the brain, even asked the artist to draw it. Harvey divided the brain into 240 small blocks and slices. They were brought to the best anatomical research institutions at the time. However, they all said that Einstein's brain was not different from the normal brain, similar to the results Harvey received when weighing Einstein's brain.

"It was a great luck, but it was more of a curse. He lost everything from the day he had that brain. Unemployed, divorced, lost his job at Princeton. After the controversy that Harvey took part. "He was never able to apply for a job at the hospital again," an expert recounted.

When Levy's article was published in 1978, Harvey immediately became the focus. The study of Einstein's brain really begins. 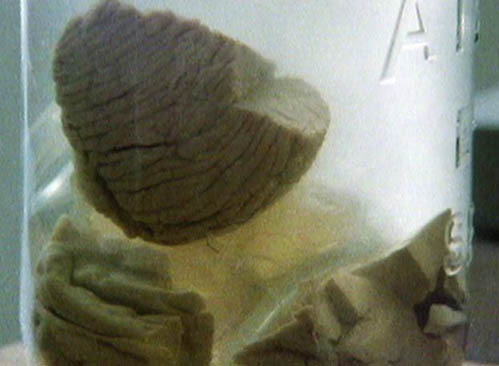 Part of the brain in a glass jar. Photo: BBC

In 1996, expert Britt Anderson at the University of Alabama, USA, published a study of Einstein's frontal cortex. He found that the number of neurons is not different from that of the normal brain, but they are located closer to each other, thus processing information more quickly.

Three years later, Sandra Witelson of McMaster University, Canada, said that the lower parietal lobes, the part of the brain involved in spatial awareness and computation, were wider and integrated better than normal. Witelson speculated that this shape of the brain was related to Einstein's way of thinking, in which "words do not play an important role".

Anthropologist Dean Falk in 2012 identified the most striking point is that Einstein's brain has an extra wide line in the middle lobe of the brain, which is used for planning and memory. We humans have only three lines, but Enstein has four. She also found Einstein's brain lobes to be markedly asymmetrical and the brain also to be part of the upper part of the wrinkle. This is called the "omega sign," and is common in left-handed musicians. In fact, Einstein was able to play the violin.

However, the question is whether these characteristics are congenital or constitute Einsten's work. The "omega signal" may develop when Einstein regularly plays the violin from a young age, but it is difficult to understand the causes of other characteristics.

After each of these discoveries, newspapers in the world began to publish information that scientists have discovered the secret of the success of the eminent physicist. But according to psychologist Terence Hines, all claims stop at the theoretical level.

In fact, scientists admit they are not sure whether the differences in Einstein's brain are closely related to his talent. Einstein is not only a genius, he also speaks many languages, plays the piano and has autism.

In 1998, Thomas Harvey gave 170 brain parts to Dr. Elliot Kraus, Princeton Center Medical University. Krauss says this is an honor, but also a burden. Harvey has been responsible for 40 years. 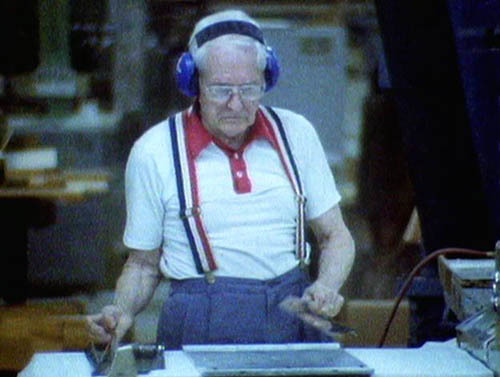 Harvey in a BBC documentary film in 1994. Photo: BBC