Why are China and many countries racing to make artificial sun?

In the search for clean energy, China and many countries are seeking fusion reactor solutions.

Human energy needs never seem to have a limit. From fossil fuels, we begin to learn about nuclear energy, then the forms of renewable energy.

However, any form of energy has its drawbacks. Fossil energy is cheap but polluting, high-cost and low-cost renewable energy, and nuclear energy has a radiation risk. Finding an infinite source of energy is the dream of man. 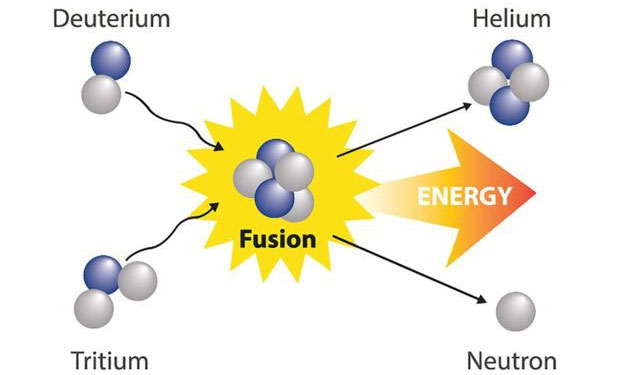 In fact, in nature there is an almost infinite source of energy: energy from the sun. The energy of this star comes from the fusion reactor "inside the core." Therefore, using the same theory to create "artificial suns" is the goal of many scientists.

When two hydrogen nuclei fuse together to become helium, they create a huge source of energy. This process is called fusion or fusion. This reaction generates all the energy, including the light and heat of the Sun. 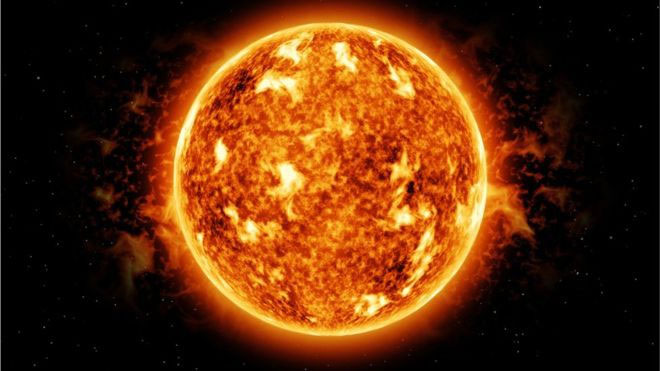 The Sun is a giant fusion reactor. (Photo: Getty).

It was previously thought that fusion reactions could only take place in the solar core. That's because the temperature at the core of the Sun is so hot, up to millions of degrees Celsius, that makes atoms exist only in ionized or plasma form. The pressure inside the cores of giant stars makes it possible for nuclei to collide and combine to form a heavier nucleus.

Based on this principle, scientists have sought to create a thermonuclear reaction by providing extreme heat and pressure.

This is also the reaction that produces light and heat of the sun, creating super-clean endless energy for mankind if we find a way to control the thermonuclear reaction. One of the most commonly used designs is the tomatak reactor. Designed by Soviet physicists in the 1950s, this reactor uses extremely strong magnetic fields to create pressure, squeeze the plasma inside the reactor.

When the temperature and pressure are large enough, the nuclei inside the plasma are squeezed together to form new nuclei, simultaneously releasing neutrons and energy. This energy heats the surface of the heart, which is the energy obtained.

Ambitious projects
Until now, thermonuclear reactions have not yet been the key to the endless thirst for energy. The reason is simple: to create a certain amount of energy from a fusion reactor, people are having to spend more than that to create the right environment and chemicals. 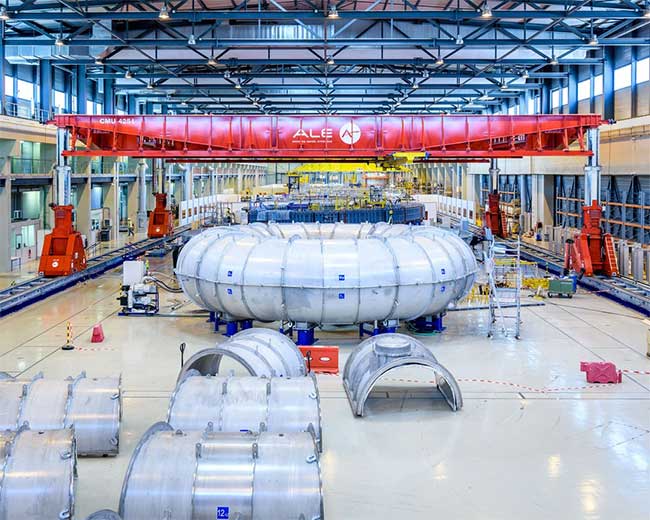 Circles with a circumference of up to 900m for the ITER fusion reactor project. (Photo: Bloomberg).

To get tritium, one may have to do a side effect after the fusion process, or get it from water that contains a lot of deuterium. However, these forms are very expensive.

Jet Labs, where Europe's most powerful tomatak machine uses only deuterium and tritium fuel for the most important tests. In 1997, Jet used 50% deuterium and 50% tritium fuel, achieving an output power of 16 MW compared to energy to heat 24 W. This ratio, also known as Q, reached 0.67. This is the record so far no fusion reactor has ever surpassed, or in other words no device "energy" in terms of energy.

China - the world's largest electricity consumer - can't stand out from this game either. They have many thermonuclear projects being implemented at the same time, of which the HL-2M project is nearing the operational stage. HL-2M is located in Leshan City, Sichuan Province, which is the result of research by China National Atomic Company and Southwestern Institute of Physics. The internal temperature of this device can reach 200 million degrees Celsius, which is about 13 times hotter than the core of the Sun. 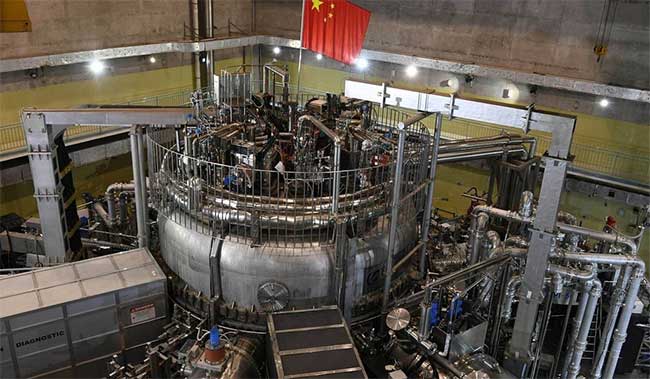 In addition to HL-2M, China has another thermonuclear project in Hefei City, Anhui Province. EAST's state-of-the-art superconducting reactor has reached a temperature of 100 million degrees Celsius.

The largest fusion project being implemented is ITER, the reactor is located in France. This is a great project, with a combination of 35 countries. This reactor has a total budget of 22 billion USD, and is currently about 65% complete. ITER will be operational by 2025.

"This is the first time in human history that nations representing more than half of humanity and 80% of GDP have joined hands to reach a very important common goal," said Bernard Bigot, CEO of ITER. share.

Over the past 10 years, many advances in materials have helped scientists get closer to the goal of achieving "breakeven" energy levels from fusion reactors. The dream to obtain endless energy from fusion is probably no longer impossible.

"I study thermonuclear fusion because I believe it is essential to change the world. I believe we will do it," Ian Chapman, director of the UK Atomic Energy Agency said. Guardian.