Without wipers, how will Tesla's Cybertruck clean up dust on the windshield?

The Cybertruck monster car may have a lot of things that are superior to other conventional cars but it also lacks a lot of seemingly basic things. One of the shortcomings is that there is no wiper. It makes the front part of the car and front glass look like a complete plane, but this omission can be dangerous for drivers when dirt on the road can lose visibility.

But with a new patent for using "Laser pulses to clean the dirt that sticks to glass on vehicles and mounts on solar panels", Tesla says it has a solution for cleaning dust. dirt on the windshield without the need for a traditional wiper. 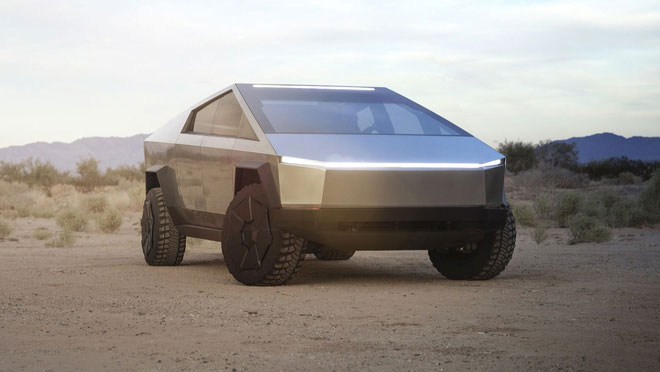 According to the patent, such a system could use the camera to detect dust adhering to the windshield, side windows, or camera lens. A laser then shines on the dirt, removing it from the windshield. The illustration that comes with the patent shows the Tesla Model S with laser tubes mounted on the hood, or the side of the car, to clean the front and side cameras. 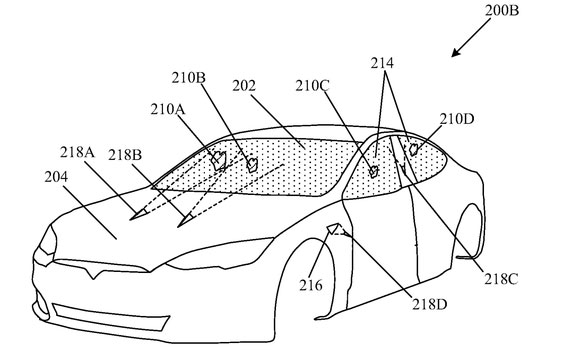 The picture depicts the patent for using a laser to clean the windshield on Tesla vehicles.

Of course, a patent does not mean the technology will appear on the road. To be practical, it must first prove that it is reliable, affordable, and improved compared to current technology. Since such a system has not yet appeared in practice, we do not know whether it will be more successful than conventional wipers. 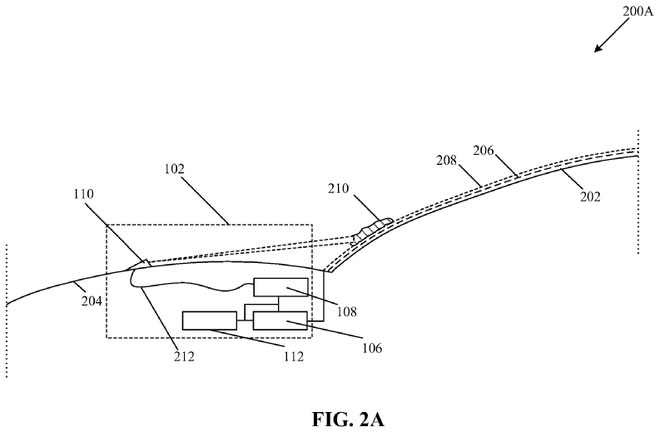 The windshield will be coated with Indium Tin Oxide to ensure that the laser beam does not penetrate the glass plate, which is harmful to occupants.

The patent also mentions that the windshield will be coated with Indium Tin Oxide to ensure the laser beam does not penetrate the glass and harm the occupants or the interior of the vehicle.

The technology can also be used to clean solar panels.

In addition, Tesla's patent refers to the use of this technology to clean the glass coatings on solar panels, to ensure the maximum amount of electricity generated by the solar panels. out.