Japan created AI to play Go with an odd mind

Researchers in Japan have created the Othello Chess game with extremely weak AI software. This chess game always loses to players but is unexpectedly loved by the gaming community.

Online brain games like Chess, Chess, or Chess are often frustrating and frustrating. Because the AI ​​machine mode (artificial intelligence) of these games proved too smart with the scientific moves always overwhelming and winning ordinary players.

Grasping that dilemma, a researcher in Japan invented the new Othello Chess Game. The game is called "AI Othello the weakest" and was released last August. Since then, the game has attracted more than 400,000 gamers with about 1.29 million plays. 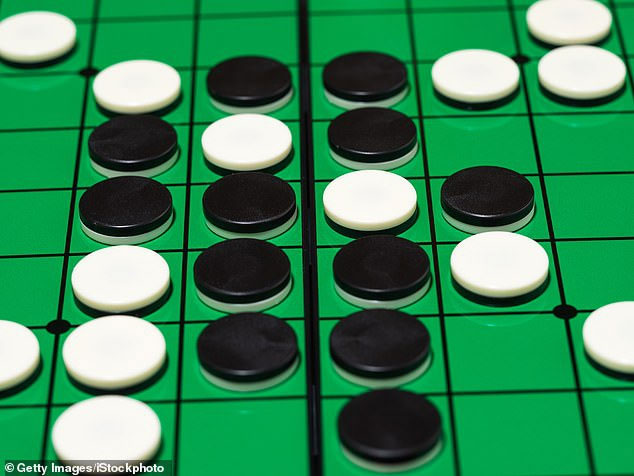 This idea was implemented by Takuma Yoshida, who is working at Avilen, a company specializing in the production of artificial intelligence. During a working day, Yoshida suddenly wondered why he was spending so much time researching artificial software that could defeat humans.

Yoshida believes that people's way of thinking and perception of artificial intelligence will change if they are no longer superior to AI. To test this idea, Yoshida decided to create a new AI software for the game Othello.

In this game, the machine mode will give less perfect moves to give the player a real victory. Helping gamers win the chess game is also a condition of the AI ​​software created by Yoshida. 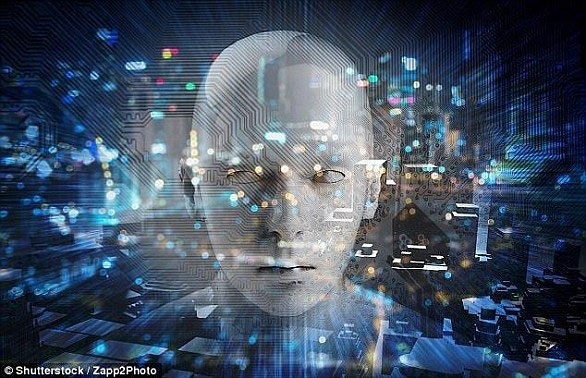 The Japanese researcher allowed the software to run through over 1 million simulated games to ensure it will always lose regardless of the player's level. Yoshida believes that defeating artificial intelligence will bring a positive game experience to players who release stress and feel more confident.

At the same time, reducing the power of artificial intelligence also makes gamers eliminate the fear of being overwhelmed by machines.

About a month ago, Go player Lee Se-dol announced his retirement from powerlessness before AI. "When confronted with artificial intelligence software, I felt that I was no longer excellent even though I tried to practice go crazy," Lee Se-dol shared when he retired.