Malicious code using artificial intelligence (AI) will most likely be the most dangerous threat to businesses and individuals in 2019.

According to Bkav Technology Group, in 2018, the damage caused by computer viruses to Vietnamese users reached a record of 14,900 billion VND, equivalent to 642 million USD, 21% more than the damage of the year. 2017. In particular, more than 60% of agencies and businesses in Vietnam are infected with malware. On average, every 6/10 agencies and enterprises are monopolized by the control of virtual currency mining machines, causing information insecurity.

Bkav experts predict that malicious code using AI may appear in 2019, initially in the form of PoC (Proof of Concept) prototypes. However, the biggest threat of Internet users comes from ransomware, data deletion, cryptocurrency mining and APT attacks. These types of malware can combine different routes of infection to maximize the spread, including exploiting software vulnerabilities, operating systems and fake emails.

Japanese security firm Trend Micro also made a prediction that in 2019, cybercrime attacks will become more complex and dangerous. AI technology has made major breakthroughs, integrated to combat high-tech crimes, but has also inadvertently increased the attack campaigns of hackers.

Predicting cyber security trends in 2019, Symantec said that in 2019, AI could become the key of the war. Attackers will exploit the AI ​​system to support attacks, businesses will increasingly rely on AI to combat attacks and identify security holes. Accordingly, hackers can destroy automated AI-based enterprise systems. They also conduct network exploration and scan for new vulnerabilities. 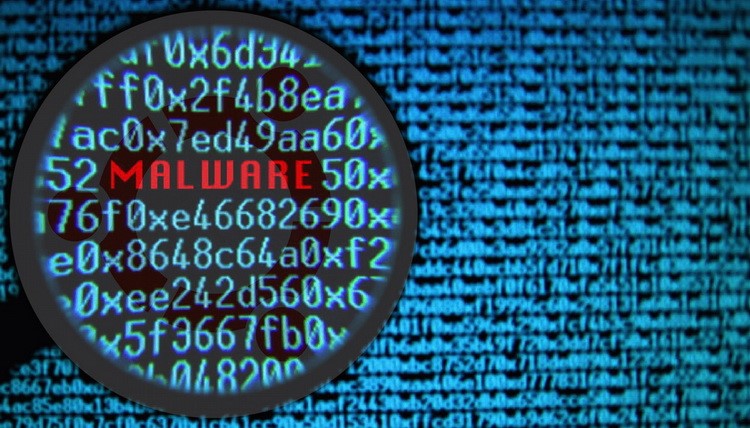 The Ministry of Information and Communications also released a forecast of five main trends in cybersecurity and security in 2019 on Vietnam's cyberspace, of which, the top risk is the malware infection using AI. .

Mr. Nguyen Huy Dung, Deputy Director of the Information Security Department (Ministry of Information and Communications) commented: “In the context of Industry 4.0, a new threat is coming from the AI ​​platform. "Previously, hackers were specific people, but today, hackers can also be computer systems based on artificial intelligence systems, performing automated attacks on other systems."

According to Mr. Nguyen Minh Duc, Director of CyRadar, in 2019, attacks on large agencies and organizations will continue to increase, especially in the field of e-commerce transactions, customer data ... the attack will not stop at the computer, but gradually switch to IoT devices, smartphones ...

“Up to the present time, the IoT system has grown to the level of popularity such as smart homes, smart devices. Once universal, the level of influence will be higher, the attack area is wider, ”Mr. Duc commented.

According to Mr. Duc, hackers today no longer attack manually, but use automated software. That is the application of AI and in the future, AI can learn by itself and fully automatically in all stages of attack.

“When the world reaches that limit, the level of danger will be unpredictable, due to the absence of human control. Even the attackers can not control the attack system and malicious code because AI has more self-learning ability, ”Duc warned.

Greg Young, senior vice president of cybersecurity at Trend Micro, said attackers would take advantage of emerging technologies such as AI to better fake the familiar behavior and actions of executives and assistants. senior management (C-level) management, resulting in ongoing losses across the globe.

Forecast 5 main trends in network safety and security in 2019