Apple arranged the components inside the iPhone SE 2020 not much different from the iPhone 8, even some details are interchangeable. 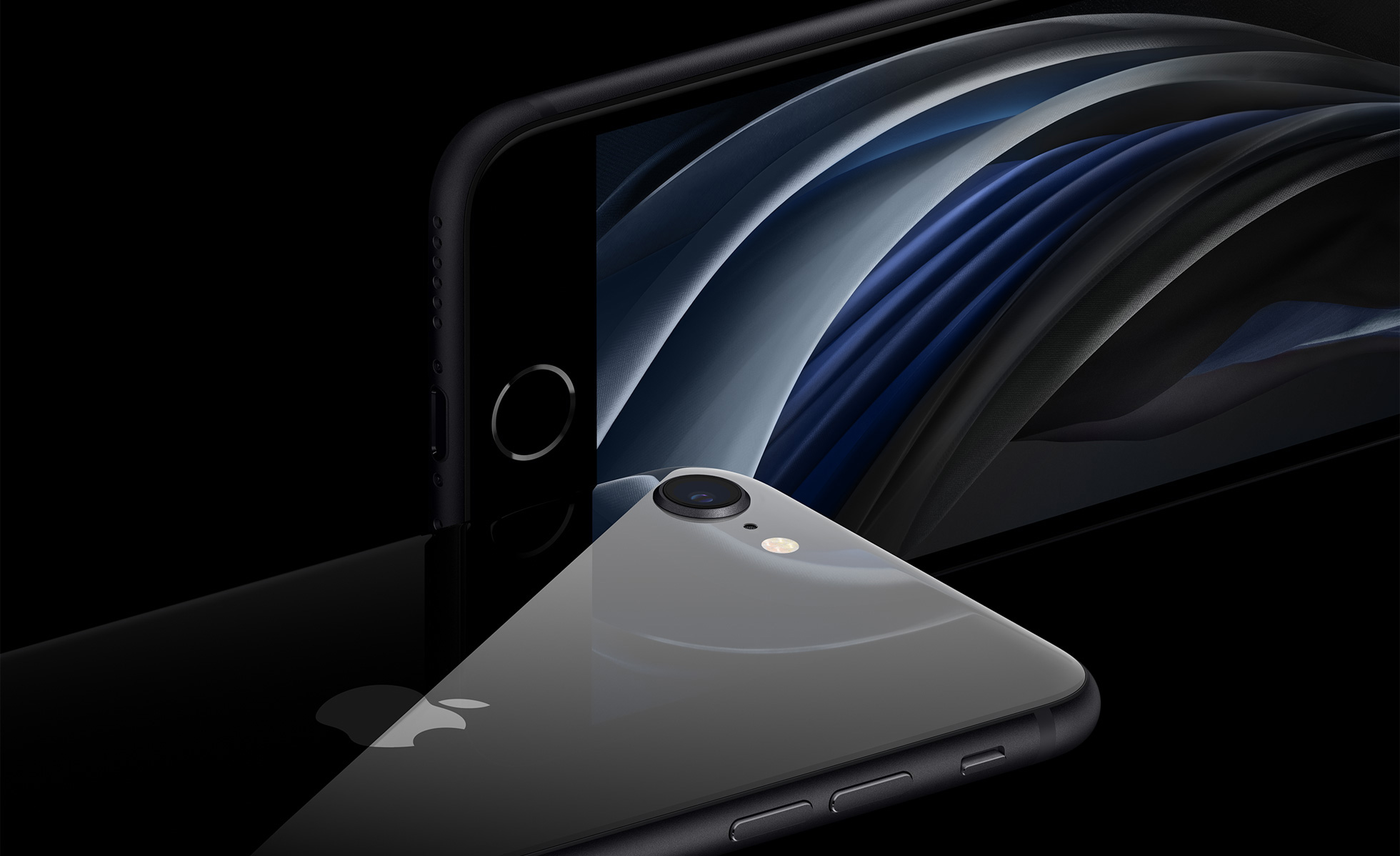 According to the video, the technician noticed that the layout of the components of the two devices is almost similar. Upgrade details on the new iPhone SE such as A13 Bionic processor, 3 GB RAM, Wi-Fi 6 modem, Bluetooth 5.0 are difficult to detect, because of the protective plastic cover, except for the words Apple A13 to Exposed.

When testing the parts compatibility, Ao Technology transferred the new iPhone SE screen to iPhone 8 and the device worked normally. In the opposite direction, the logic board of the iPhone 8 can be placed in the new SE, and the audio chip, touch control, battery also work, though there are some limitations.

However, when attaching the rear camera module of iPhone SE 2020 to iPhone 8, the camera did not work. The reason may be that the A11 Bionic chip on the iPhone 8 is not compatible with the new camera sensor, and the camera sensor used by the American company is more modern.

Previously, the 2020 iPhone SE camera was expected to have a formidable power thanks to the A13 Bionic chip with AI and intelligent algorithms. When launching this smartphone, Apple also emphasized the new iPhone has "the best single camera system ever" of the company.

Apple introduced the iPhone SE 2020 - an upgrade for the phone that came out four years ago - on April 15. It has the same design as the iPhone 8 and inherits the advantages of the old version, such as the Touch ID fingerprint sensor, stable specifications and accessible price (from $ 399). The product comes in three colors (black, red and white), capacities of 64 GB, 128 GB and 256 GB, sold today (April 24) in some markets around the world.

In Vietnam, iPhone SE only appears as a laptop with prices from 12.7 to 16.7 million. Meanwhile, genuine goods are expected to sell in late May.